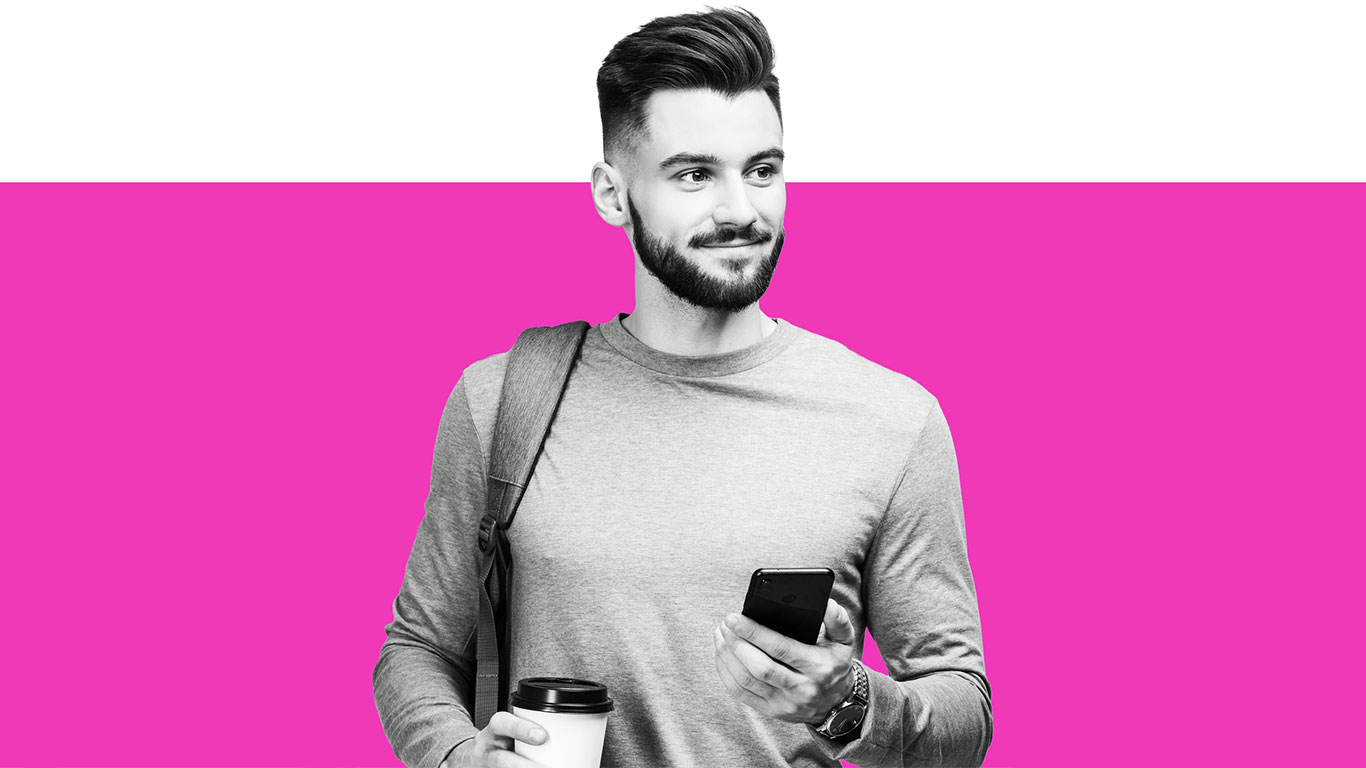 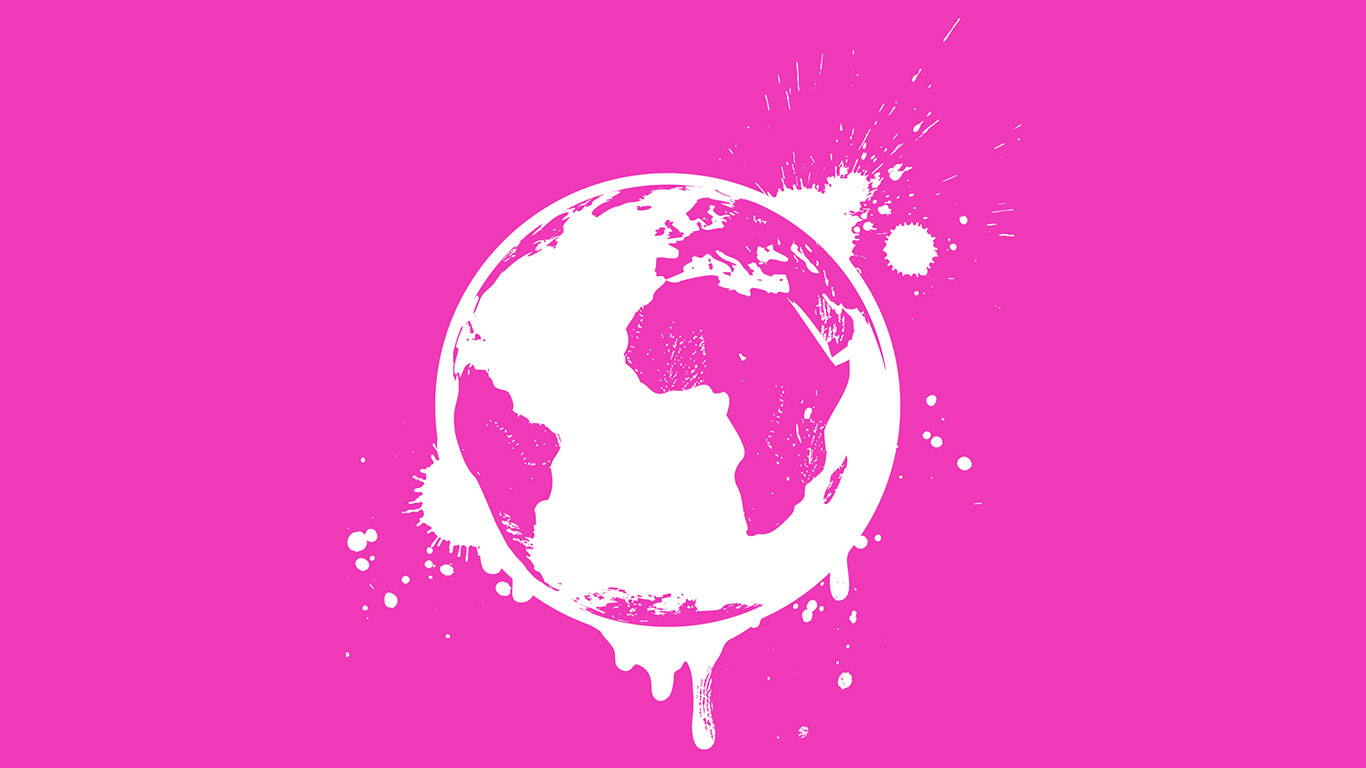 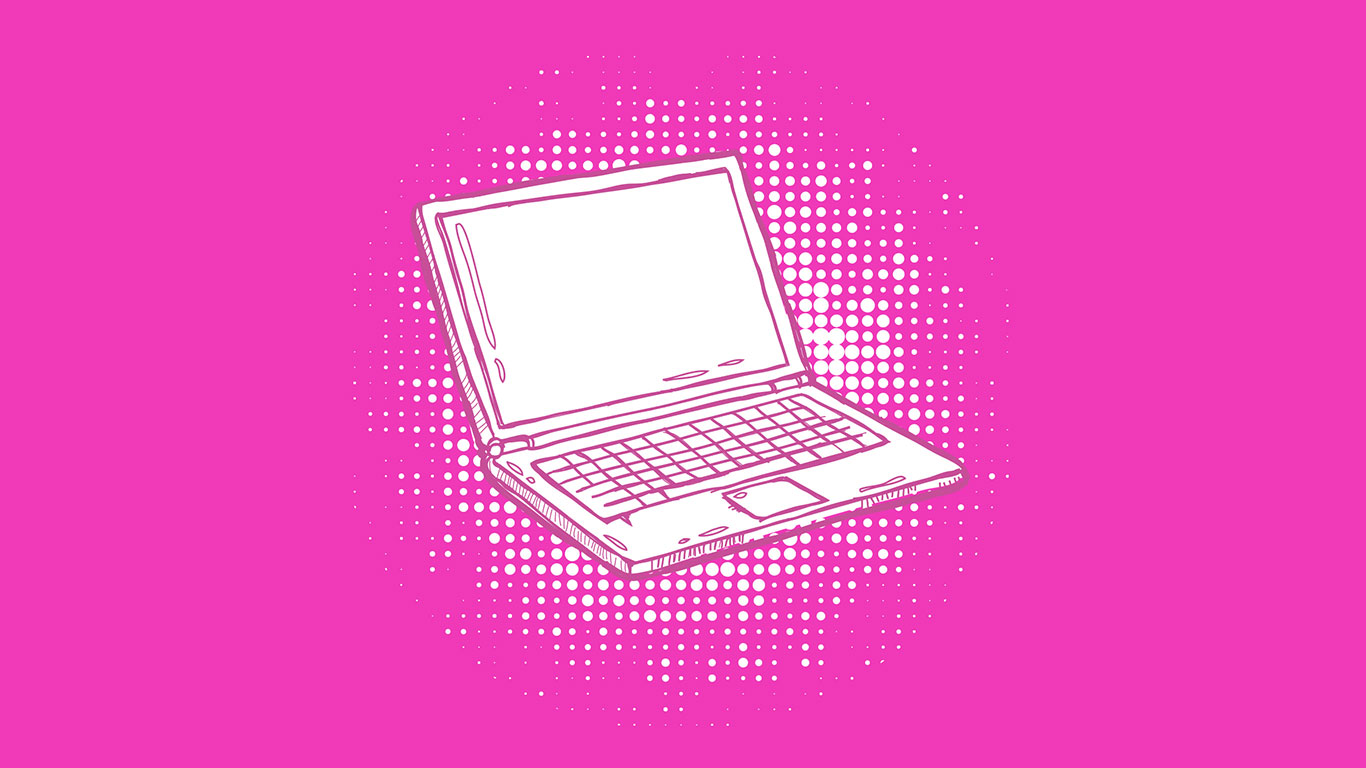 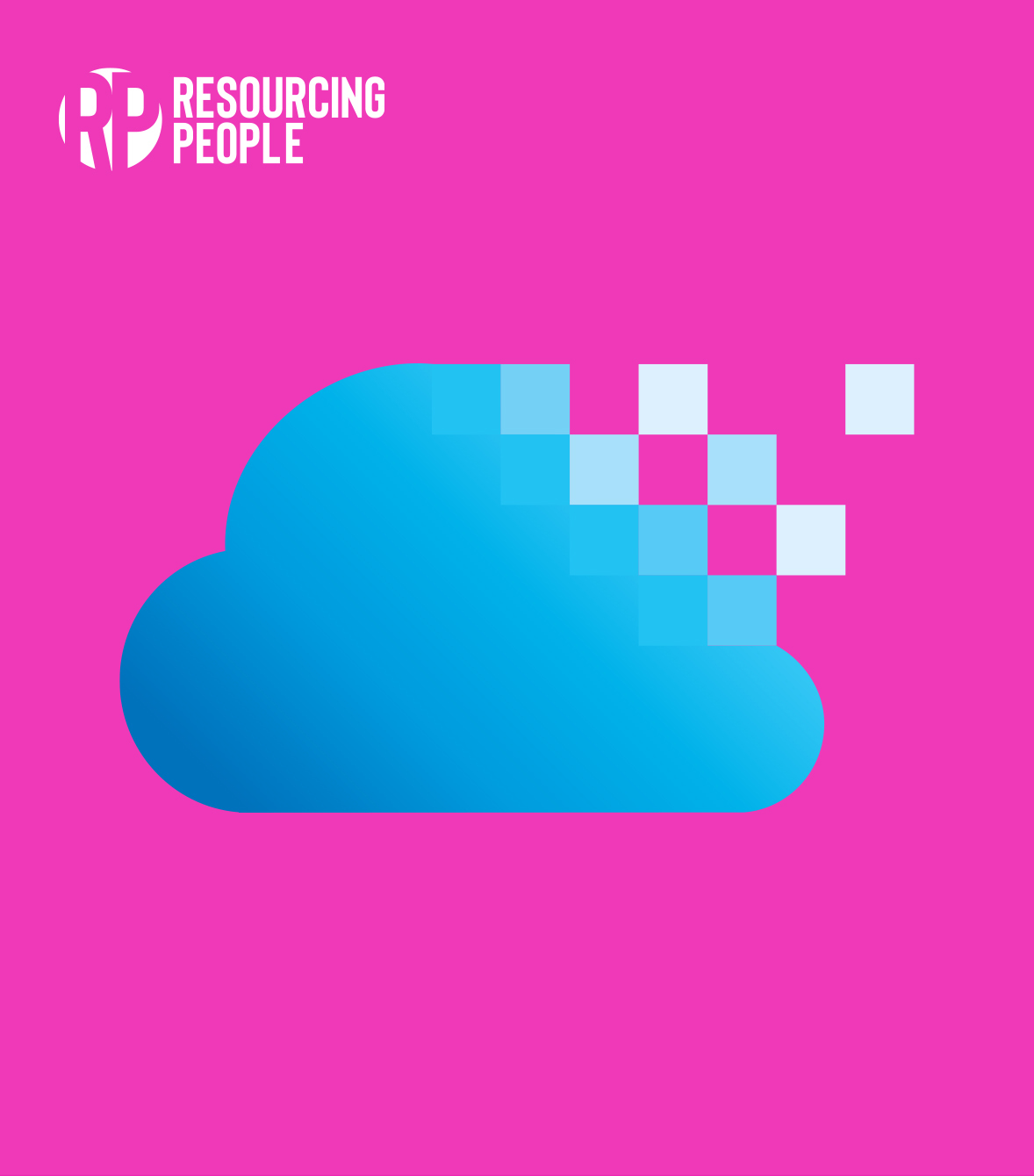 Or, at the very least, expert predictions had forecasted the death of enterprise public cloud - quoting that Amazon Web Services just wasn’t able to meet (or anticipate) the needs of its audience. Despite harrowing evidence that IaaS wouldn’t survive without drastic changes, AWS has revenue quadrupled from $12 billion in 2016 to $45.3 in 2020.

Through the growth of video, music, and other media needing to be hosted over the internet. All of a sudden, everyone was signing up to the cloud, for entertainment, healthcare, finance, and even governmental rulings. The cloud allowed industries to be mobile with their services - and even improve security levels.

As a whole, cloud computing has boomed over the pandemic, and 83% of business workloads are expected to move to the cloud by the end of the year. This means cloud computing is becoming a key player in many business models, and IaaS needs to adapt to meet demand.

How the Cloud Market is Driving IaaS Developments

Before COVID-19 affected our day-to-day working lives, the IaaS market was expected to slowly decline in size. Instead, business owners found themselves desperately needing solutions to our new working environments in order to survive - one that cloud computing could offer.

Leading players such as Microsoft, IBM, Google, Cisco, and Oracle discovered that they could take advantage of the IoT and invested in IaaS as a result, leading to cloud service providers opening around 15 million sqft of data centers in 2020 alone. This meant companies who owned this infrastructure were soon able to provide essential storage and networking resources on-demand for online companies as a pay-as-you-go service - resulting in high industry profits.
From this, Amazon attributed AWS last year as a main source of its billion-dollar income.

Additionally, a July 2020 acquisition between VMware and Datrium provided a new service to the market: end-to-end cloud-based user experiences with hybrid computing and excellent data management. Where previously IaaS was threatened by security threats and data leaks, further advancements made throughout 2021 in cloud security have enabled business owners to feel more confident and adopt such services. By the third quarter of 2021, approximately $25.4 billion US dollars has been spent on cloud infrastructure services worldwide.

What Cloud Tech Can Do For Mobile Development

A study of 11,000 RescueTime users in 2021 found that the average person spends 3 hours and 15 minutes per day on their cell phone - 88% of which is spent on apps. As a result, mobile app downloads have grown by 45% since 2016 - making mobile app development an increasingly profitable venture for many tech workers.

From freelance positions to full-time roles, advancements in cloud tech has enabled worldwide talent solutions and rising trends like:

M-commerce - where wireless handheld devices can be used to shop online.
AR and VR - where VR has already been used as an advertising platform in industries like real estate.
Cross-platform app development - using tools like Flutter, Adobe PhoneGap, and 5App.
Mobile wallets - where the total value of digital payments will grow by 12% from now to 2025.
Beacon technology - such as the new iBeacon.

In fact, the number of mobile apps migrating to the cloud is increasing - with estimates sitting at 77% of business apps now integrating cloud storage for data. Not only has this increased UX’s and resulted in happier app clients, but mobile cloud computing offers speed and flexibility to many users and shared resource pools between developers and engineers.

The Growing Use of IaaS

Data centers are becoming an increasingly vital part of our world’s infrastructure - and, as of this year, there are 7.2 million locations worldwide. Due to rising demand, businesses such as Microsoft, Amazon, and Google are investing in hyperscale data centers (which exceed over 5,000 on-site servers over a minimum of 10,000 square feet). Of the 600 currently in existence, 1/6th were made last year, and hundreds more have been planned. Infrastructure as a service has been fortified in the tech industry as a vital backbone for many software services - which all rely on cloud support to function.

What This Means For Mobile Developers and Cloud Engineers

With the market facing such drastic growth, a lot of pressure will soon be placed on available resources - including experienced, qualified staff. A recent report even went so far as to claim that data centers will need to find 300,000 more employees by 2025 - growing from 2 million currently to 2.3 million.

On one hand, this is creating an attractive, flexible market for many tech workers as mobile developers and cloud engineers are presented with thousands of advancing career opportunities in globally successful companies.

On the other, workloads will have to increase across the board with data center staffing “key to reliable operations” (Source: Uptime Institute). Improving cloud services has created a market where many clients expect instant results, and mobile developers should anticipate shortening, increased work pressure, and less support. Where before, teams of workers may be found coordinating on a project, it’s likely that developers will soon face tasks alone due to a growing labor shortage that is unable to meet demand.

However, there is light at the end of the tunnel. Developers and engineers can expect to receive improved benefits and increasing wages as businesses compete for talent and position themselves as an attractive place to work. This newly-formed candidate-driven market will allow current employees to make new requests of their employers, such as subsidized travel costs for non-remote work or comprehensive medical insurance.

Why Are Advancements in Cloud Technology Important to Mobile Developers?

What does Cloud Computing Mean for Mobile Development?

Work prospects are improving for many mobile developers, and freelancers should have a constant flow of work. This is due to cloud computing allowing companies to store data on the internet as opposed to a hard drive, making mobile app development more attractive (and accessible) for many.

Overall, the global cloud market has grown from $30 billion to $61 billion over the past 5 years and Cloud Awards calculated that end-user spending on cloud services totaled $270 billion, predicting a 23.1% increase by the end of this year. Despite rising resource concerns, there seems to be no end in sight to the continued growth in demand.

Cloud innovation and mobile development advancements will only stop when they are forced to.

If you are someone who likes a challenge, or a trained Cloud Engineer or Mobile App Developer looking for a move - Resourcing People can help. We can connect you with new opportunities in forward-thinking companies ready to adopt new cloud infrastructure.

Similarly, if you’re a business looking to fill cloud computing gaps - get in touch with us today. Our wide-ranging network can help you attract qualified talent and compete against others looking for Cloud Engineers and Mobile App Developers. We are driven by tech, powered by the people.

Back to Media hub